Did you know that a huge source of wealth accumulation for Americans is through homeownership?

Did you know that Black families were systematically denied home loans, meaning they could not accrue wealth through homeownership, until 1968?

Before 1968, the determination of whether or not a neighborhood and its homes were risky investments was largely made on the basis of race — and predominately Black neighborhoods were typically redlined. Redlining in the mortgage industry denied access to homeownership for Black families for decades.

In 1968, the Fair Housing Act made redlining illegal, but discriminatory practices continued. Lenders flooded communities of color with subprime mortgage loans that carried higher interest rates. And, the value of homes in predominantly Black neighborhoods did not rise as much as the value of homes in White neighborhoods. Meaning the wealth created from its purchase would not equal that of the wealth generated from a White family’s home. 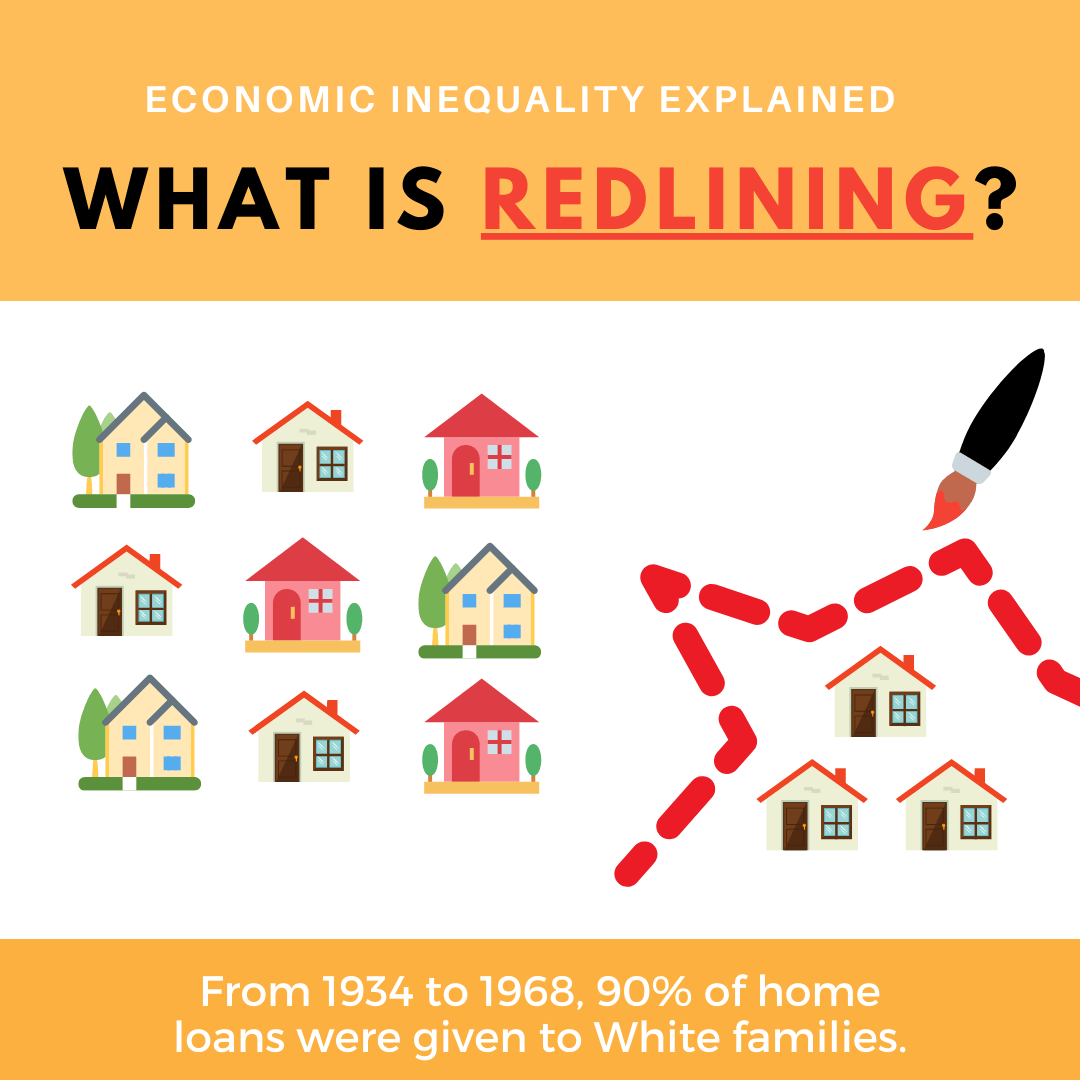